If you have thought about migrating from Windows to a Unix operating system, or Linux specifically there are things you should know. The goal is to give essential information (and not) to take the first steps in the world of the "penguin".

With the word Linux we commonly refer to non-Windows operating systems.

All the alternatives to commercial operating systems such as Windows are tended under this term. Linux therefore represents that set of programs essential to the operation of the machine itself and can also be installed both in place of pre-existing operating systems and alongside them.

Sometimes we can hear someone talking about Unix-like operating systems. With this term we mean every system based on the Unix kernel, or all those operating systems that share the "core" that Mr. Torvalds released in the now distant 1991. This family obviously includes all the operating systems of the Linux family but also those of the MacOS family.

Why should I choose Linux?

There are several motivations for which you should choose Linux. Here are some of them.

Good, a lot of big words, but what distribution should I choose?

The Linux world is organized into distriburtions. This means that there are common kernels that are then customized with different packages. The various distributions differ in the graphic sector and sometimes also in terms of functionality. Let's see in detail a brief overview of distributions.

Linux Mint requires a low knowledge of the computer, it is easy to install and it is easy to use since it looks a lot like Windows in graphic terms.

Debian is the distribution suitable for those looking for something absolutely free of proprietary software.

Ubuntu is a modern Linux distribution easy both to install and to use.

OpenSuse is not as easy to install as Ubuntu or Linux Mint, but it is a good alternative anyway.

Fedora is the most updated Linux distribution with all the new concepts embedded as soon as possible.

Arch Linux is the progressive release distribution, which means there is no need to install new versions of the operating system at any time because it updates itself. More difficult for the novice to deal with, but very powerful;

Elementary is the distribution suitable for the people who love the Mac-style design.

Personally, I can not express a preference concerning to the functional point of view about the different distributions (also called distros). Often the base of the terminal commands changes, which will therefore have different syntax depending on the distributions we choose and change the desktop.

Dealing with the desktop environment we can make different choices. Let's have a look.

Rather than a desktop environment it is a collection of applications in which the desktop is an application. The latest version of KDE is called Plasma and has a version for both desktop and laptop. It is the most customizable and flexible desktop environment. The most important distributions that use KDE as the default environment are Kubuntu and openSuse. If we want to find a flaw, certain components can be a little too heavy. 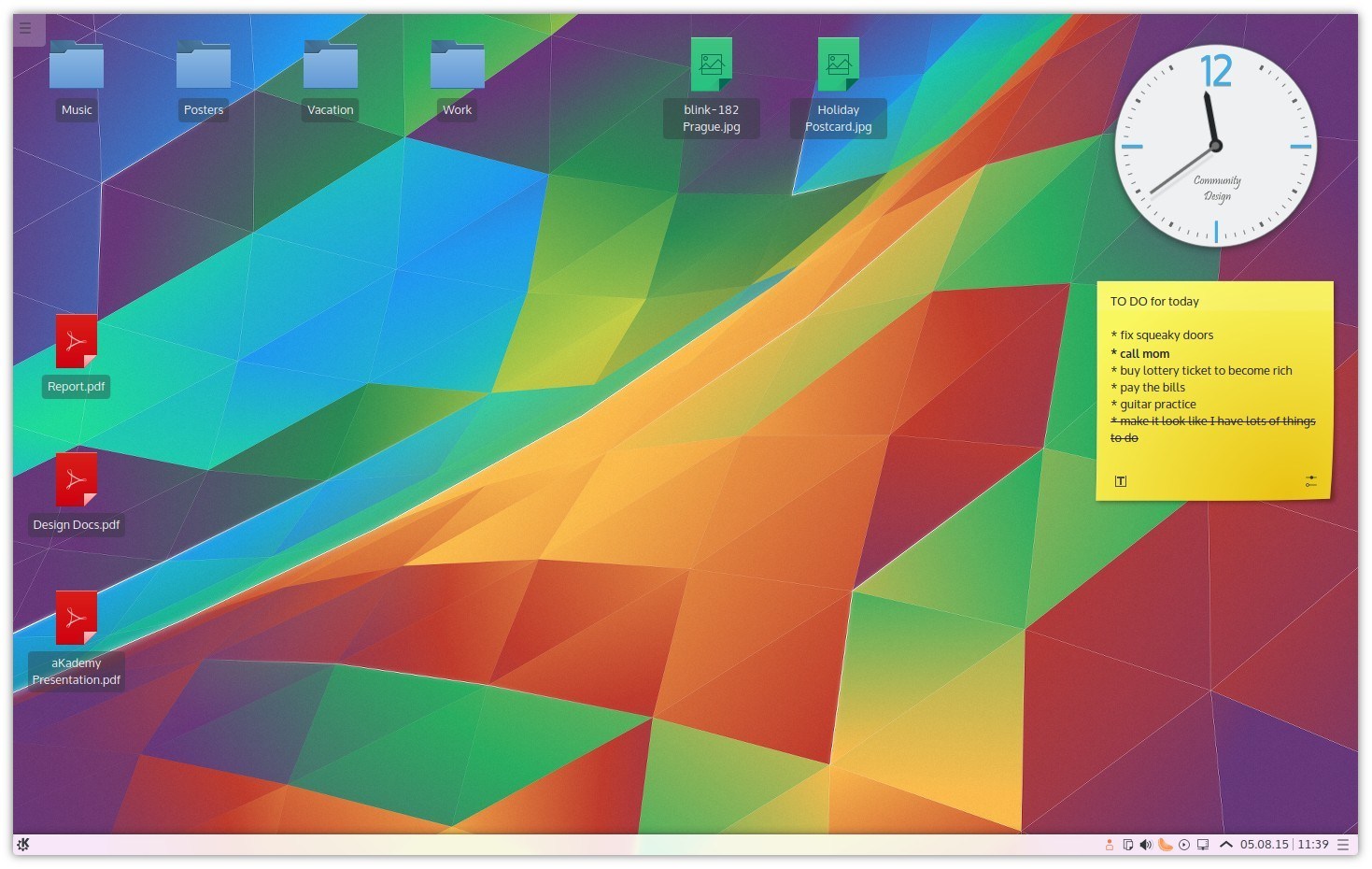 MATE Desktop Envirnment offers the traditional desktop experience with a little bit of modernism. Since it is built on something that has been tested and optimized for years, it perfectly works. It supports the panel system with various menus, applets, indicators and buttons. It can be organized exactly like the user wants to.
Ubuntu MATE uses MATE as default desktop environment. 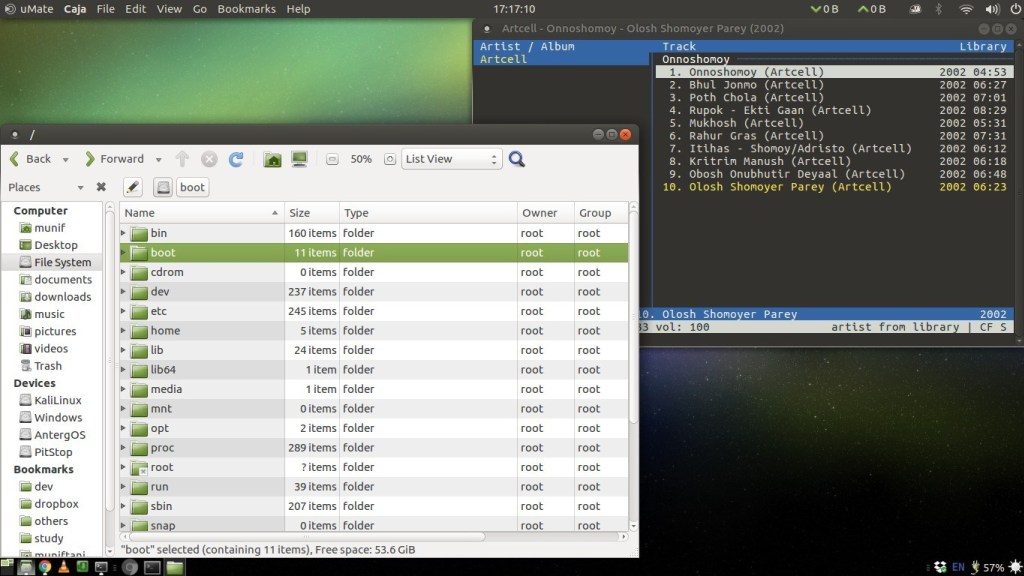 GNOME contains almost everything a modern desktop environment should have. It also offers a classic mode for those who are not comfortable with the modern user interface provided with GNOME 3 and prefer the good old GNOME 2 experience. Dashboard, system-level search, powerful internal applications that perform jobs, themes, extension support, window snaps are some of its main features. However, changing this desktop environment requires installing gnome-tweak-tool. In version 3.18 it introduced some interesting features like Google Drive integrated in the file manager. 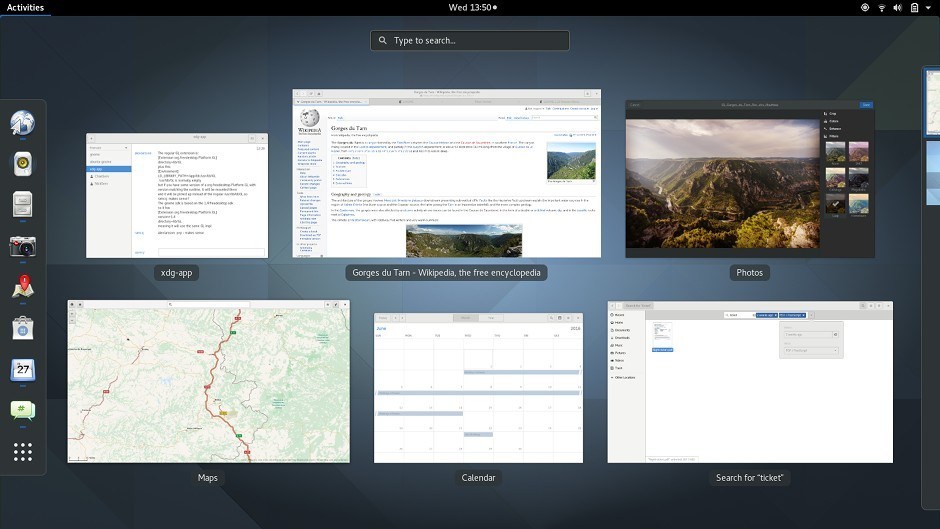 CINNAMON offers various customizable components like the panel, the themes, the applets and the extensions. The panel, initially across the bottom edge of the screen, has a main menu, application launchers, a list of open windows and the taskbar. 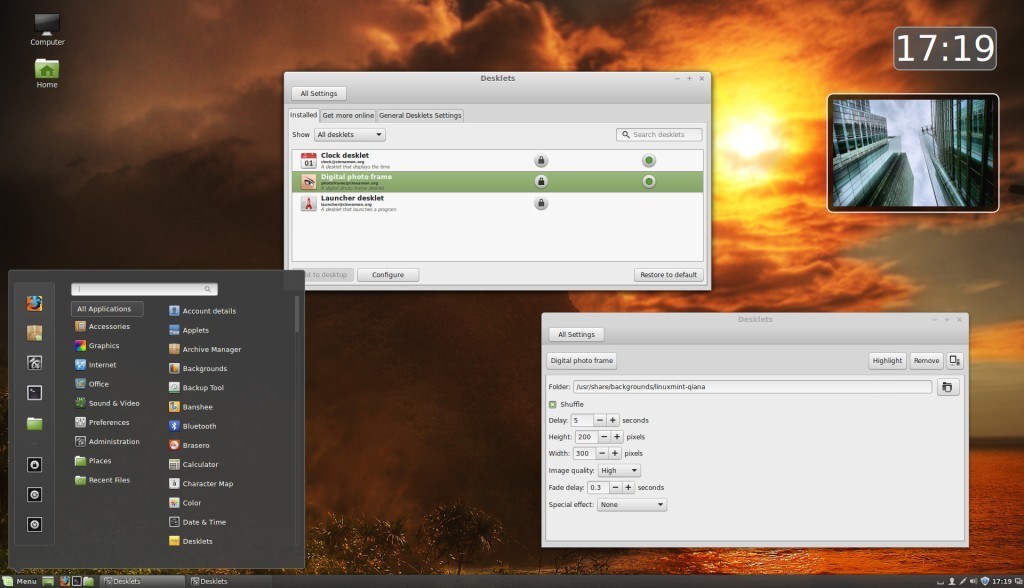 LXDE is an extremely fast desktop environment, It is designed to be light and intuitive, while maintaining a low use of resources. It embraces a modular approach so that each of its components can be used independently and this is what makes LXDE porting easier on almost all Linux distros, as well as BSD and Unix. 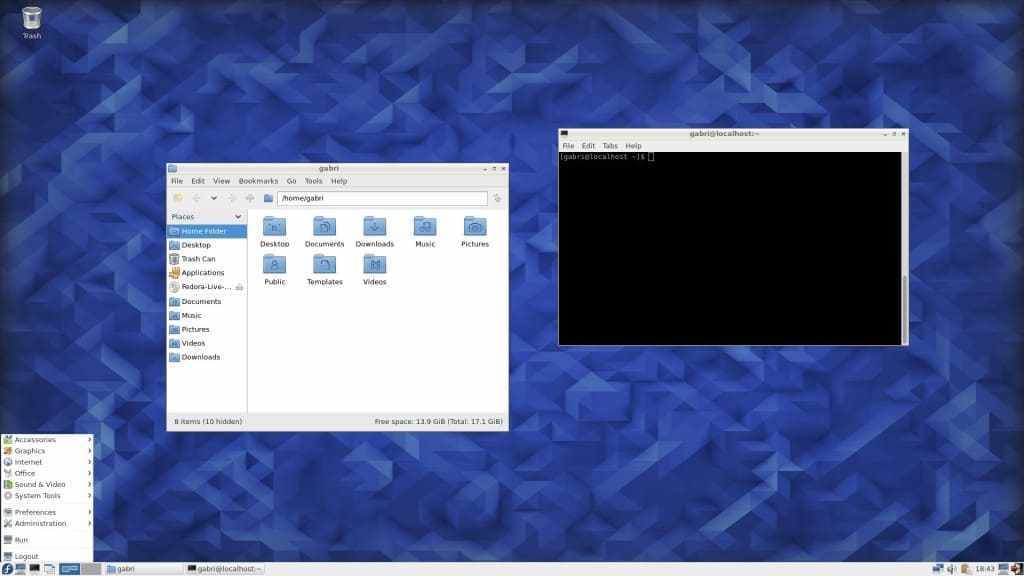 XFCE is one of the lightes desktop environments for Linux, BSD and other similar distros. XFCE offers a light modern interface, endearing from the graphical point of view. It comes with all the basic functionality you need along with a decent set of applications. 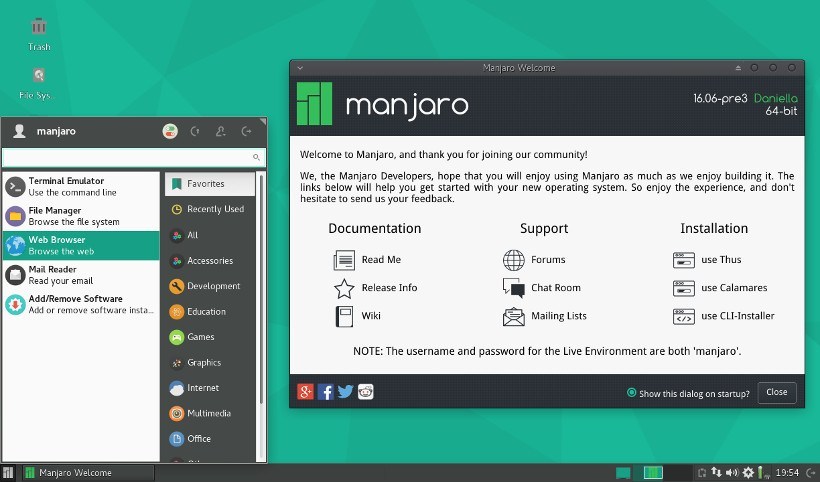 Deciding which is the best graphic environment depends on what your needs are and what your tastes are in terms of dsegin. Personally I have used them all

How to install a Linux partition on a Windows 10 PC

In spite of a past we could say almost confronted, the approach between Windows and Linux is accelerating more and more, drawing a story closer to love than to hate.…

Facebook: how to remove hidden data and personal information

Programming, the need to order the collections of data or objects that must then be manipulated often arises. Ordering a list can be useful in cases where you have to do…

Google has included important improvements in its search engine, applying Artificial Intelligence, to make it easier for users to find what they are looking for. It has also announced new…

MAME Multiple Arcade Machine Emulator: How to download and configure this arcade emulator for Windows

Despite the fact that new state-of-the-art computer games are coming out every so often, the whole retro theme is very appealing to users who are looking to relive the long…

How to turn an Android device into a retro game console

If you like retro games and you want to set up your own system at home, a good way to do it is using Android. From emulators for Mega Drive,…

When you follow a navigation route on Google Maps, your position is represented by an arrow except on specific occasions such as anniversaries. However, it is possible to change the…

How To Build A Presentation Using HTML, CSS, & JavaScript

The process of conceiving and constructing a presentation is often hard. Sometimes we're stuck with Keynote or PowerPoint, and the templates are extremely limited and generic. Today, we're going to learn how…

Network and port scanning with Zenmap

This article goes out to all the computer nerds who are, when it comes to networking, more on the noob-side of the crowd. It does not have to be complicated…

One of the events in the IT field this year was the massive leak of the source code of Windows XP and other large systems such as Windows Server 2003.…