Here are some full-featured Slack alternatives that are open-source software, which means you can download it and run it on whatever server you want. That implies that you’re in charge of security, for better or worse, instead of, say, Slack. 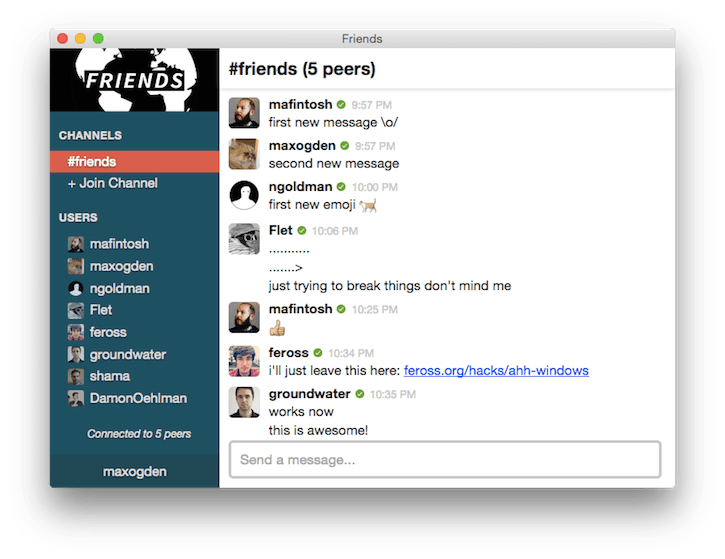 This tool emerged earlier this year, Friends stands out for its ability to let people communicate with others on the same local network, even when there’s no Internet connection. Based on the XMPP messaging protocol, Kaiwa was released earlier this year by French software development shop Digicoop. Available under a GNU AGPL license, Mattermost the platform has been selected by startup GitLab to ship alongside its eponymous open-source code-repository software. Mattermost the company is preparing to launch an enterprise-grade version of the open-source software. 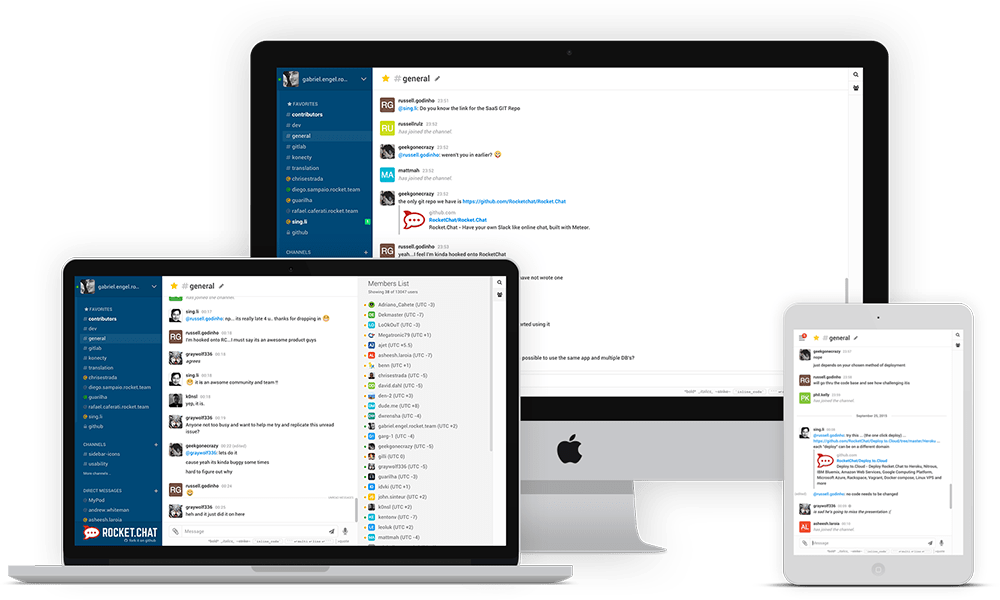 Established earlier in 2015, Rocket.Chat has a wide range of capabilities, like file sharing, video conferencing, and service-desk messaging. 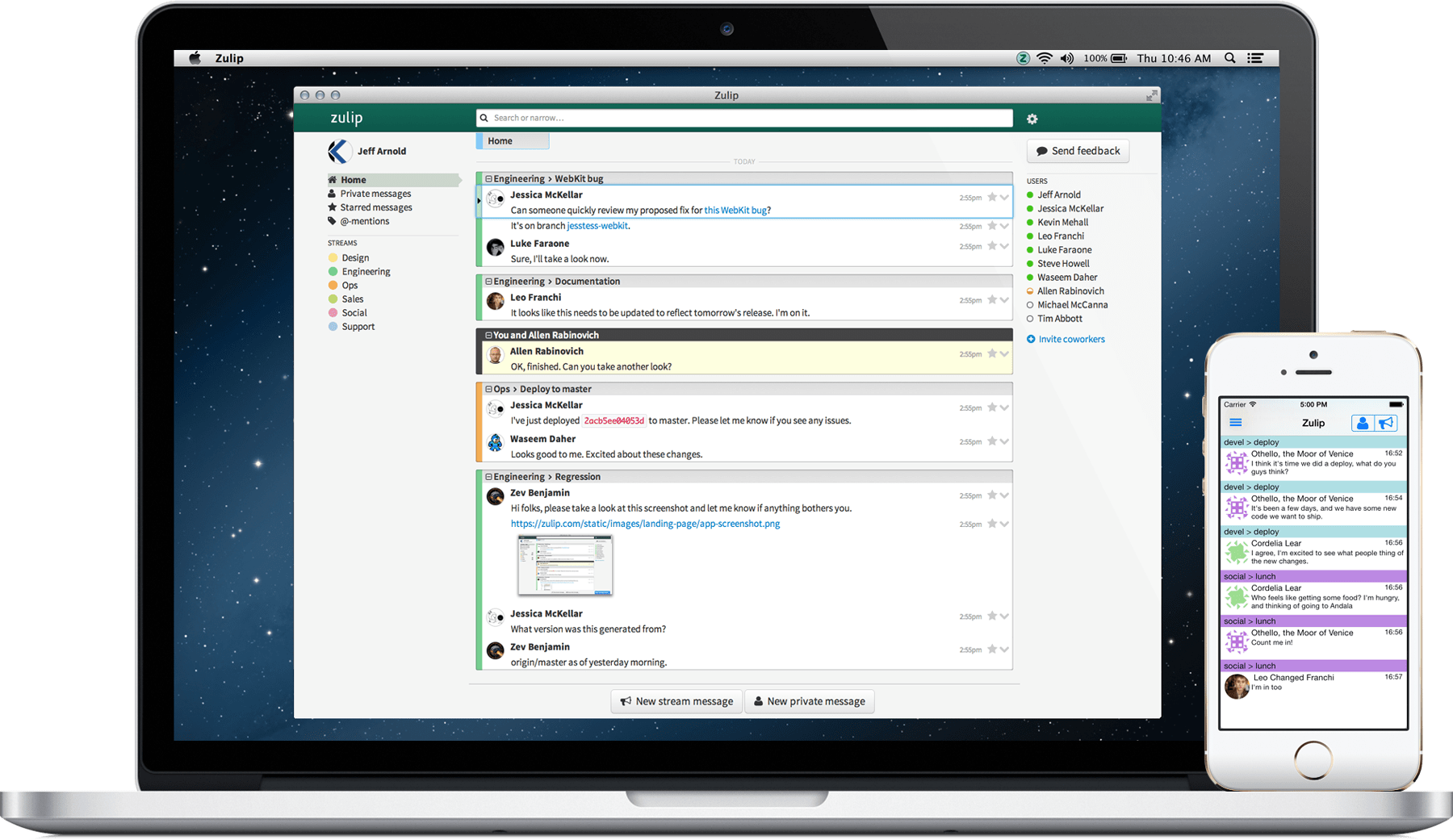 Dropbox acquired the team behind Zulip last year and released the Zulip software under an Apache license this past September.

There are other options out there, but these

Best ways to start a video conference without registration

Nowadays it is very easy to make a video conference without using Whatsapp, Skype or any of those platforms that require user registration, phone, email and so on. Today we will…

RCS: Everything you need to know about the successor to the SMS

What is RCS? What is it for? Discover everything about this system that Google has been promoting for some time and the future it could have. Messaging in the handset market…

More news coming from Google I / O. In the end, the rumor mill has not fully successful, and the new messaging service that unifies the various communications services Google,…